On 12 December 2018 China Daily organized an event in The Bookworm “Expats witness China’s changes”, as China celebrates the 40th anniversary of the reform and opening-up. China Daily website invited over 30 foreigners to share their stories and insights.
The China Daily online article: https://enapp.chinadaily.com.cn/a/201812/14/AP5c132630a310475542874c93.html

See here the PDF of the article: 181212 CDBookworm

The program and guests:
For the full program see here: 181212 ProgramBookworm

The official topic and introduction:
2008 it’s an important year for China as Beijing held the Olympics successfully. To many who have watched or attended the Beijing Olympics did have great memory on it, some even remark it was transformative for the city and country. For our next speaker Mr. Gilbert Van Kerckhove, he was deeply involved in the preparation of the Beijing Olympics. He acted as a bridge between the Chinese administration and foreign governments, embassies and chambers of commerce during China’s preparation for the Olympics. Due to his achievements, he was honored with the China Friendship Award, and he was offered a Chinese “green card” in 2008. Now, we have Mr. Gilbert Van Kerckhove to share his 38 years experience during his stay in China.

The report from China Daily:
Gilbert Van Kerckhove is one of the earliest foreign business people to venture into China after its reform and opening-up. The 70-year-old Belgian business strategist has not only witnessed, but also played an important part in the country’s tremendous transformation over the decades.
In 2008, as Beijing prepared for the Olympic Games, Van Kerckhove acted as a coordinator between the Chinese administration and foreign governments, embassies and chambers of commerce.
Looking back on his memorable experiences of the 2008 Olympics, Van Kerckhove summarized the whole complicated effort in one sentence: “It was not only me — it was teamwork. It also illustrates that we foreigners can contribute to this country.”
Living in China for 38 years, Gilbert Van Kerckhove witnessed China’s great transformation. “In this respect, China has being pretty much planning ahead and being very forward-looking,” he said.
Due to his great achievements, he was honored with the China Friendship Award in 2005, and he was offered a Chinese “green card” in 2008.

Was good to meet some friends who were there as speakers or VIP guests:
Laurence Brahm, David Bartosch, Bruce Connolly and Emanuele  Francia. 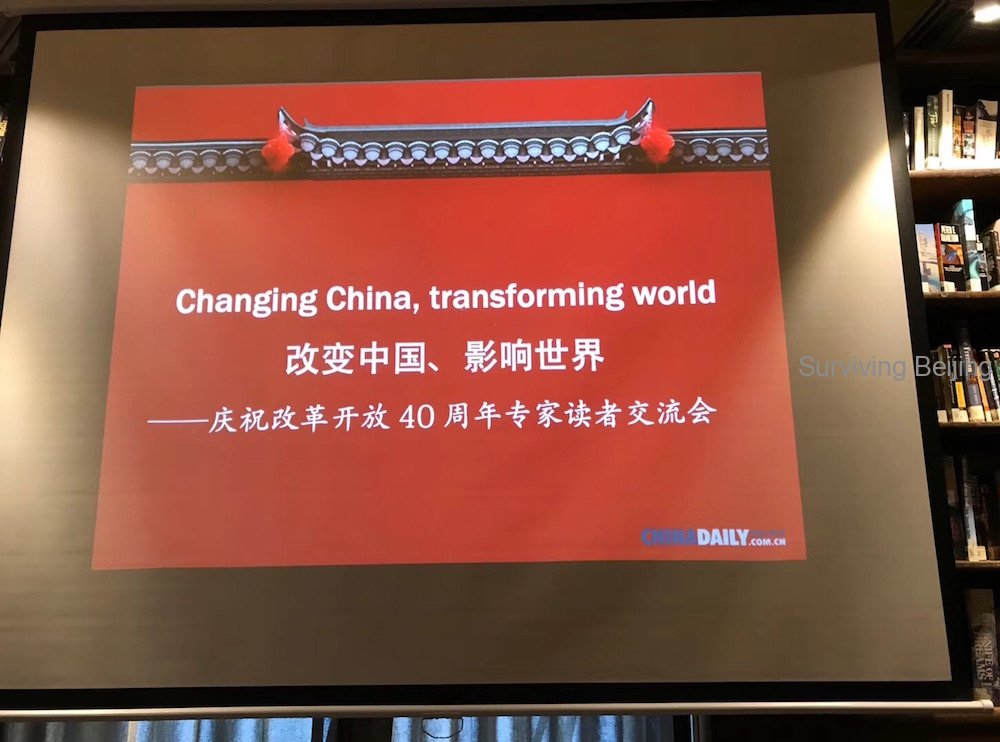 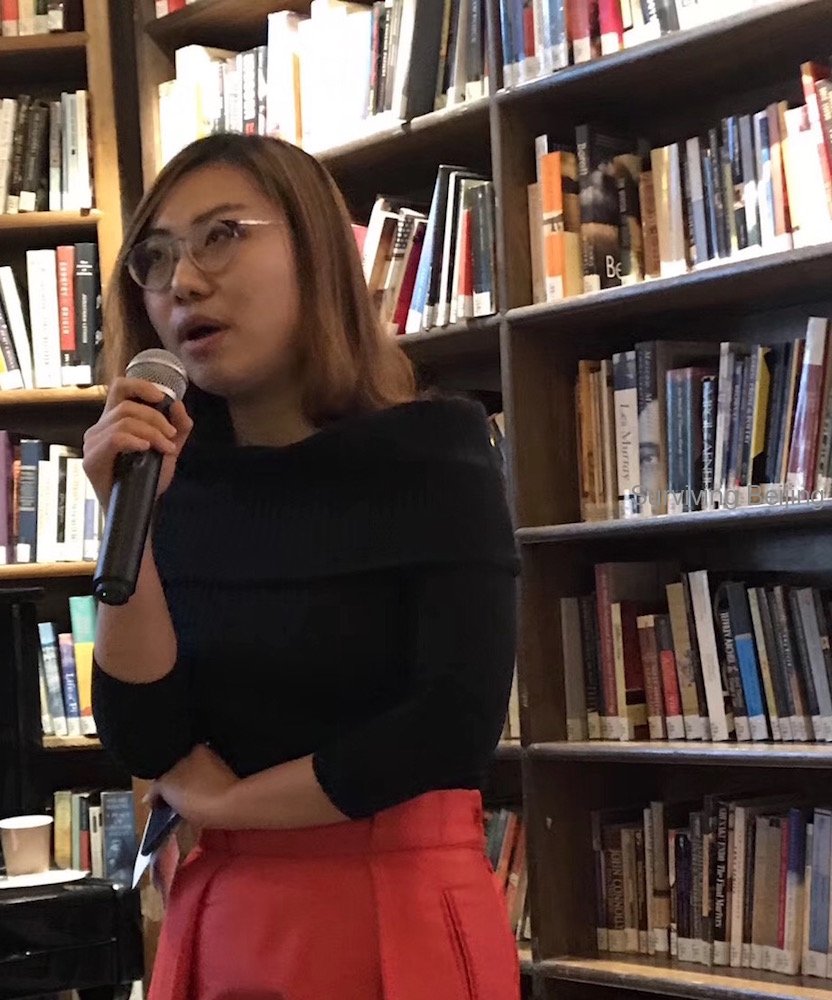 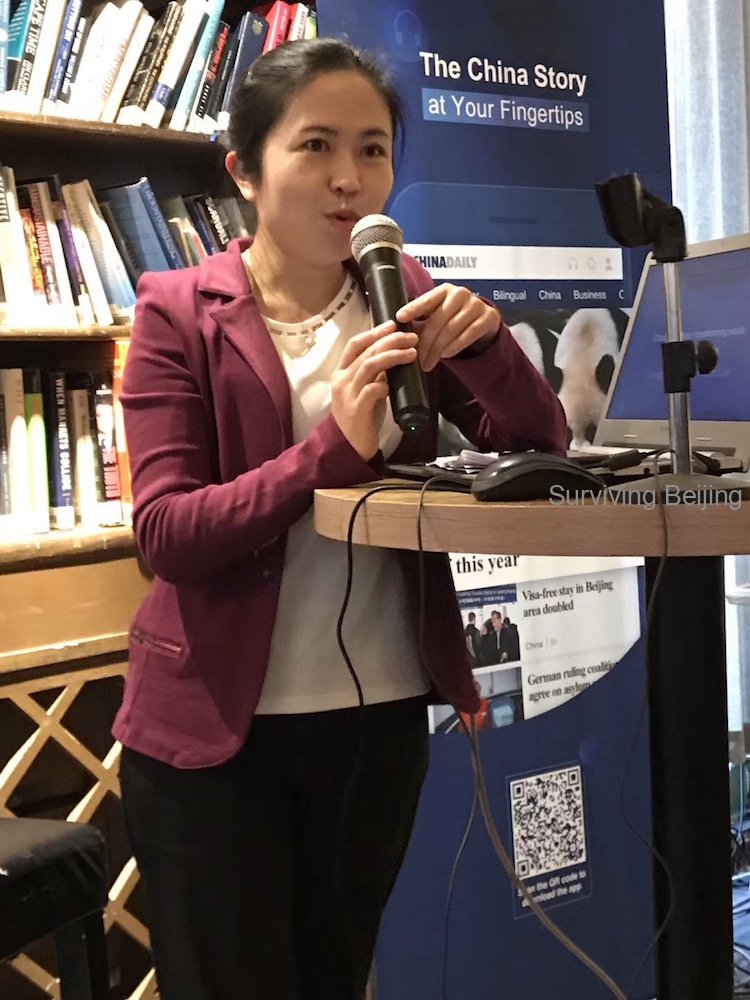 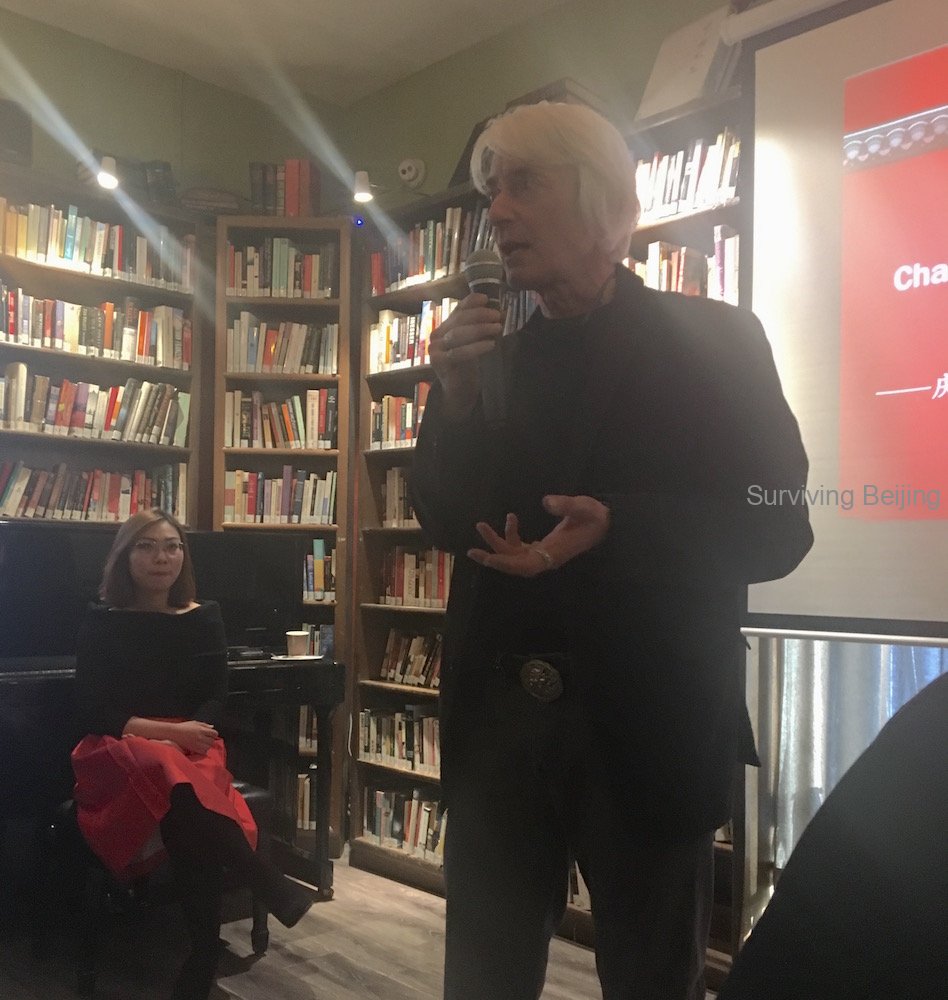 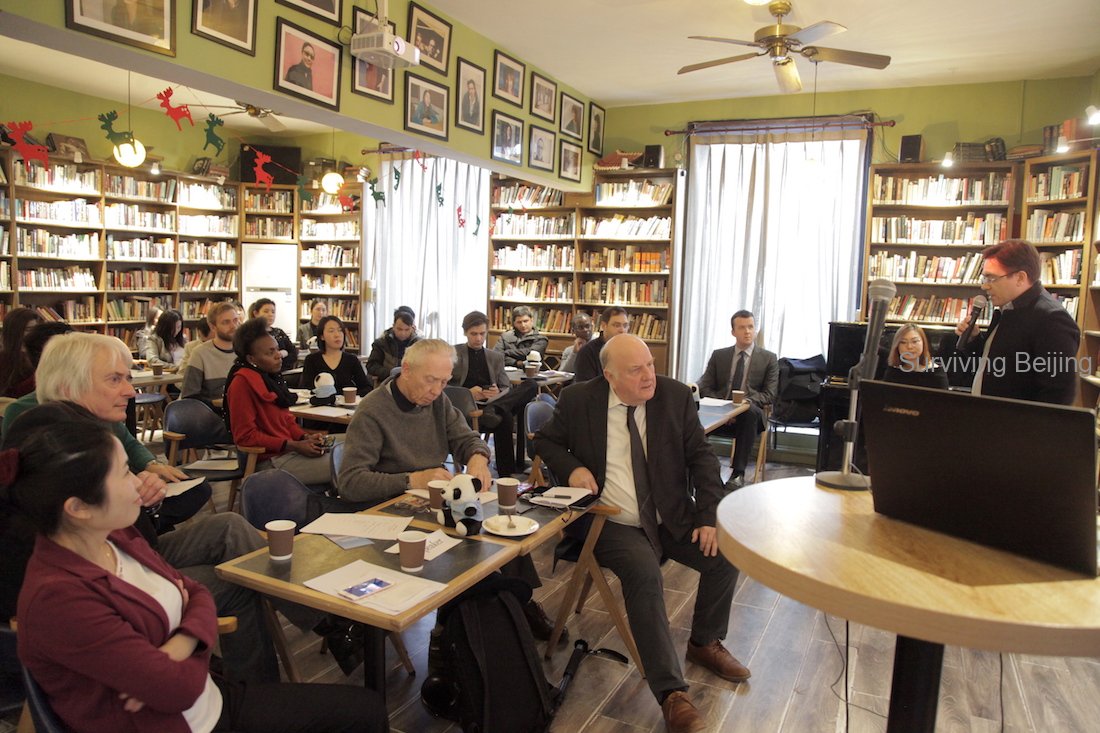 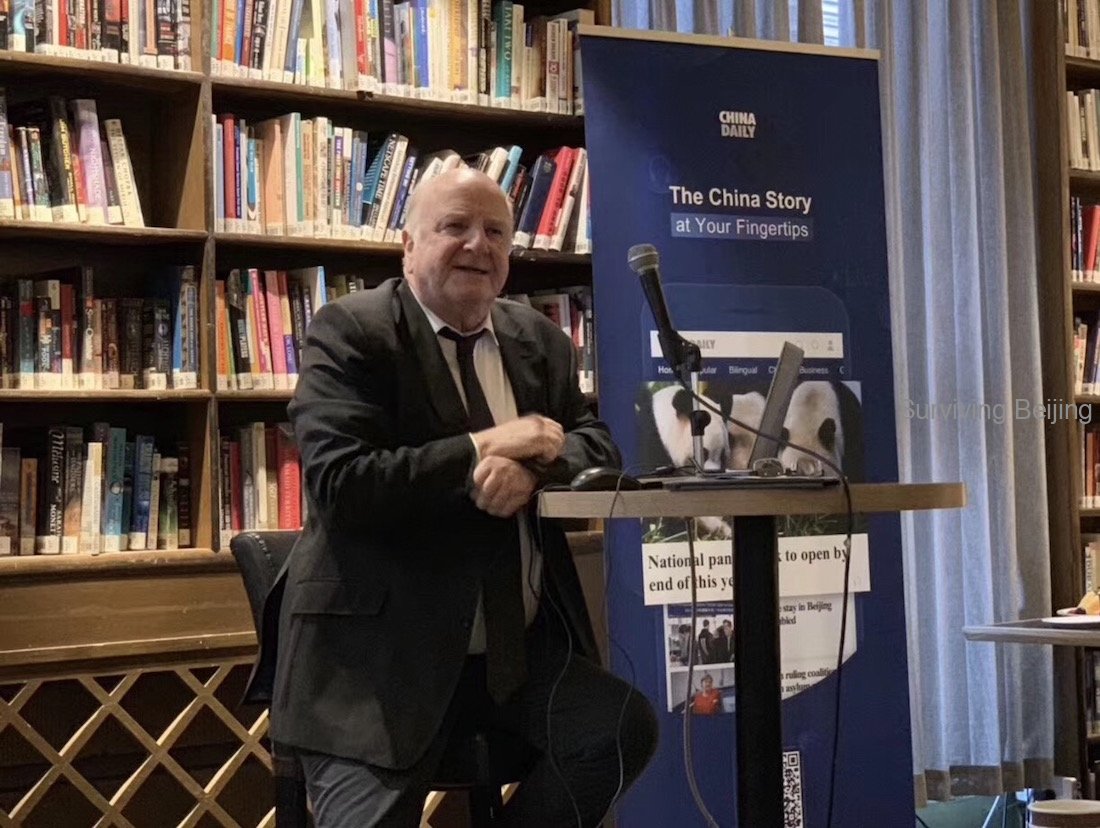 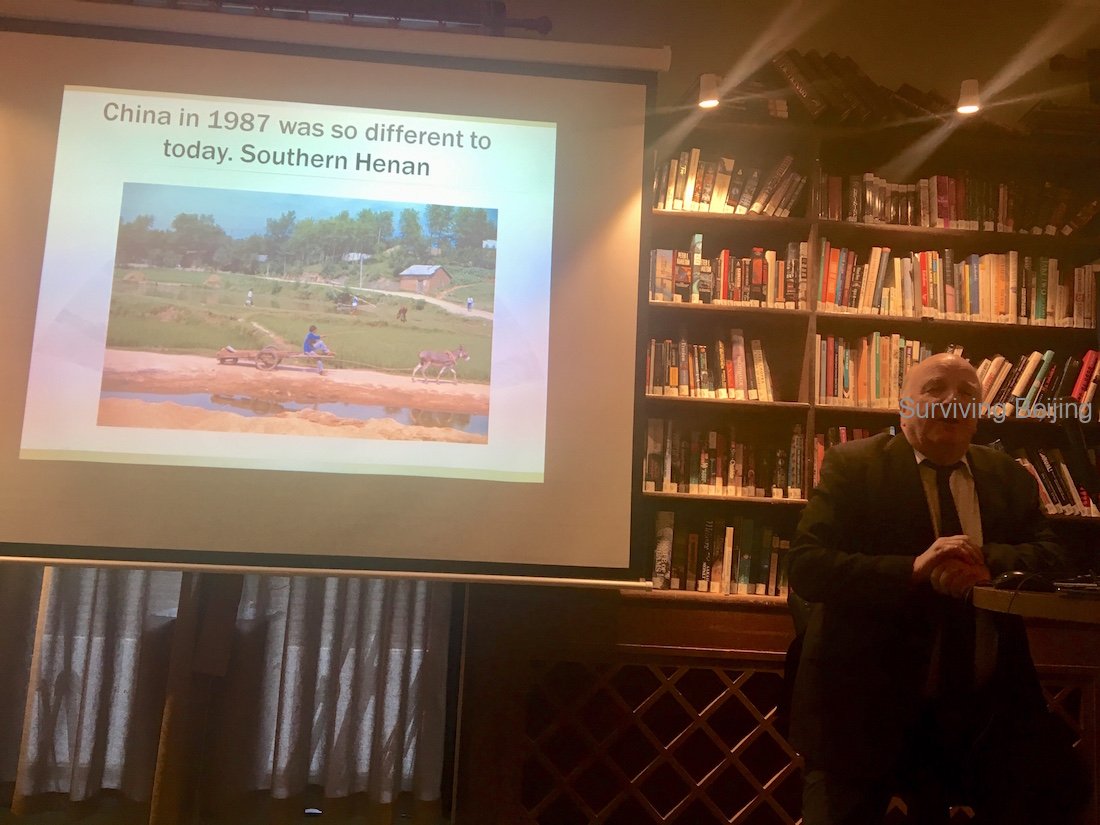 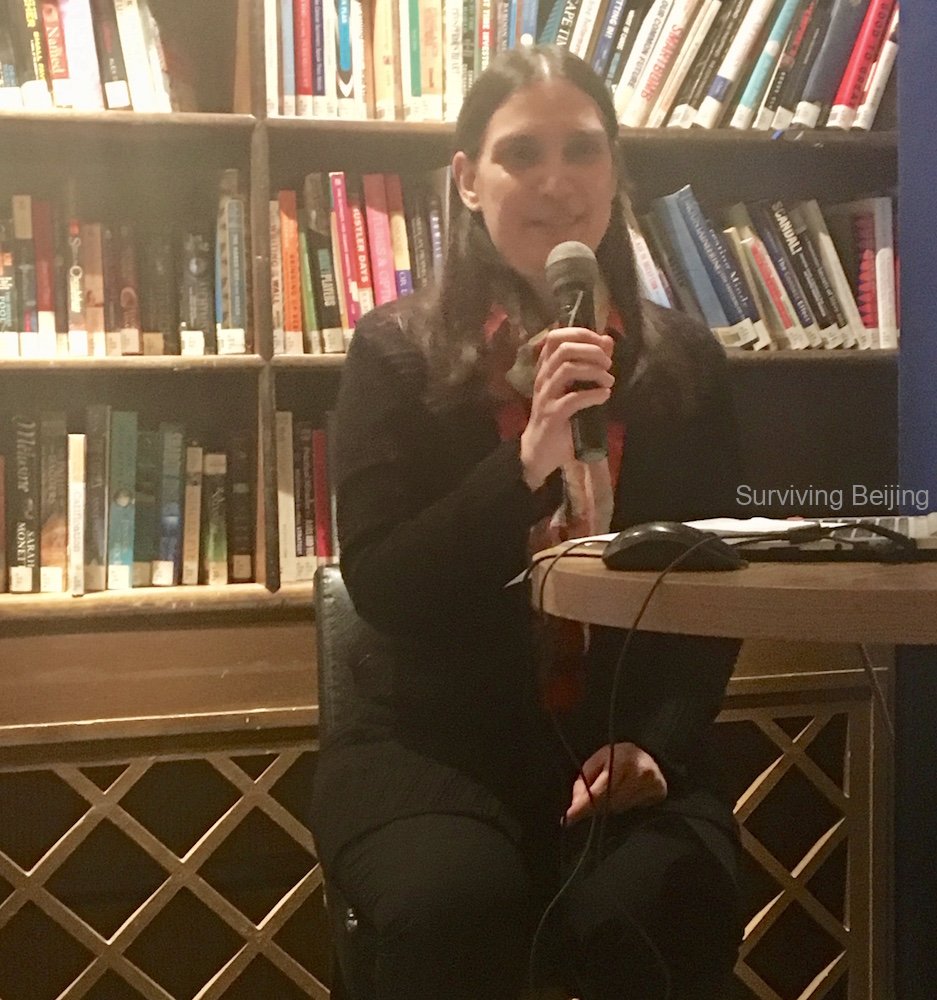 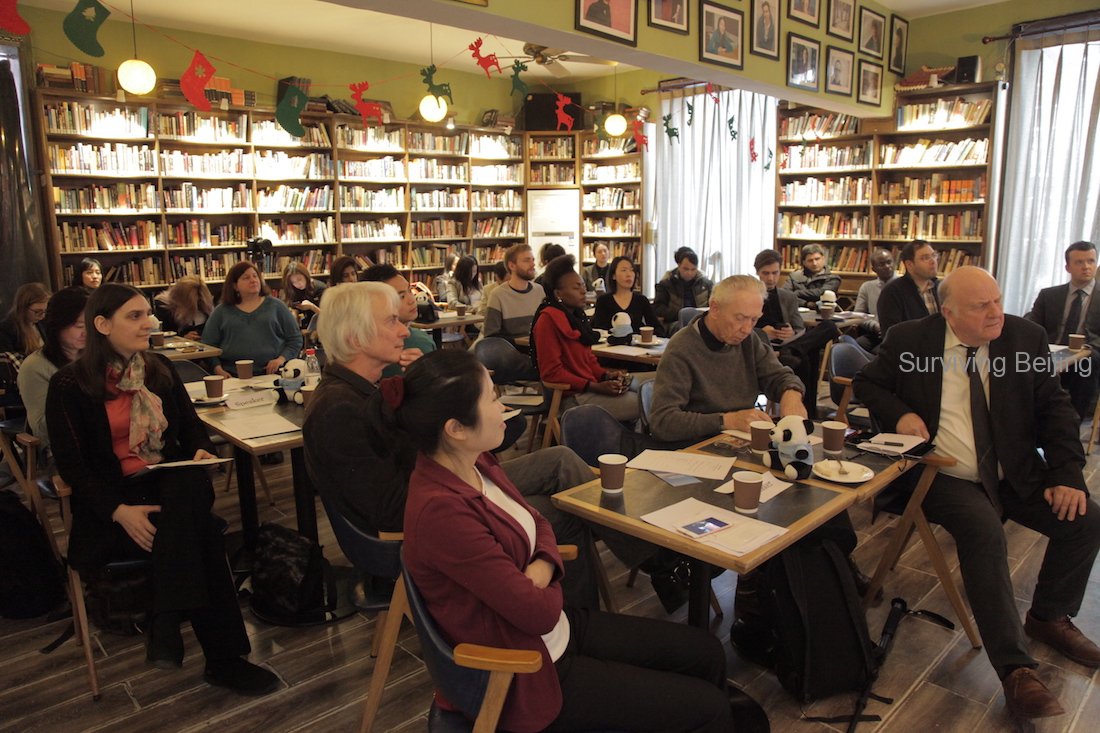 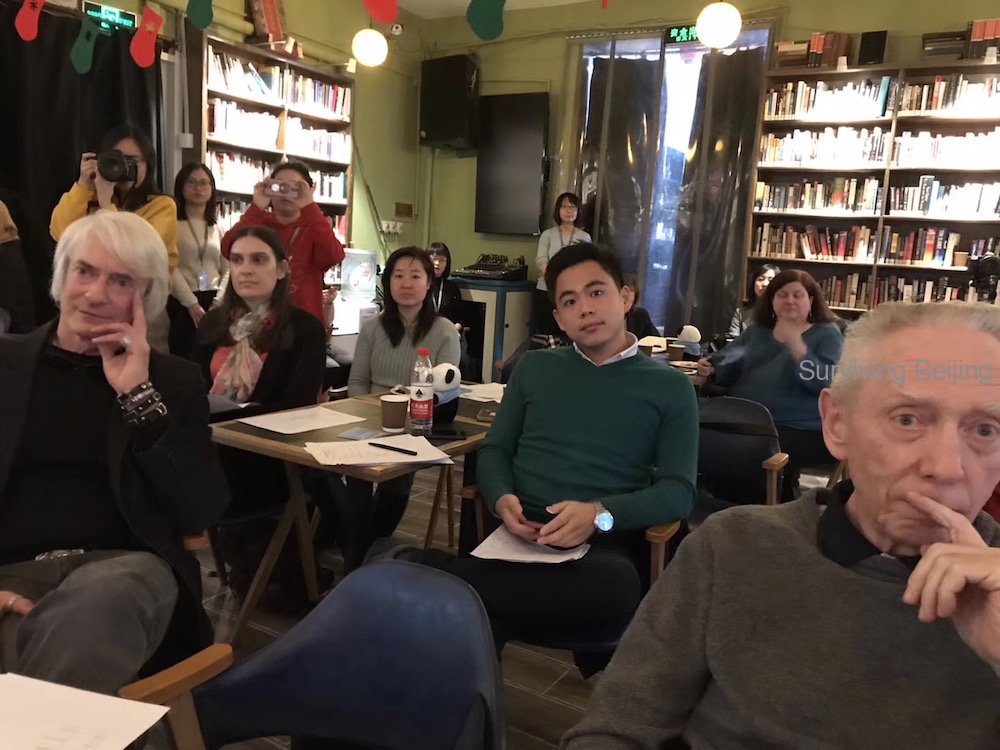 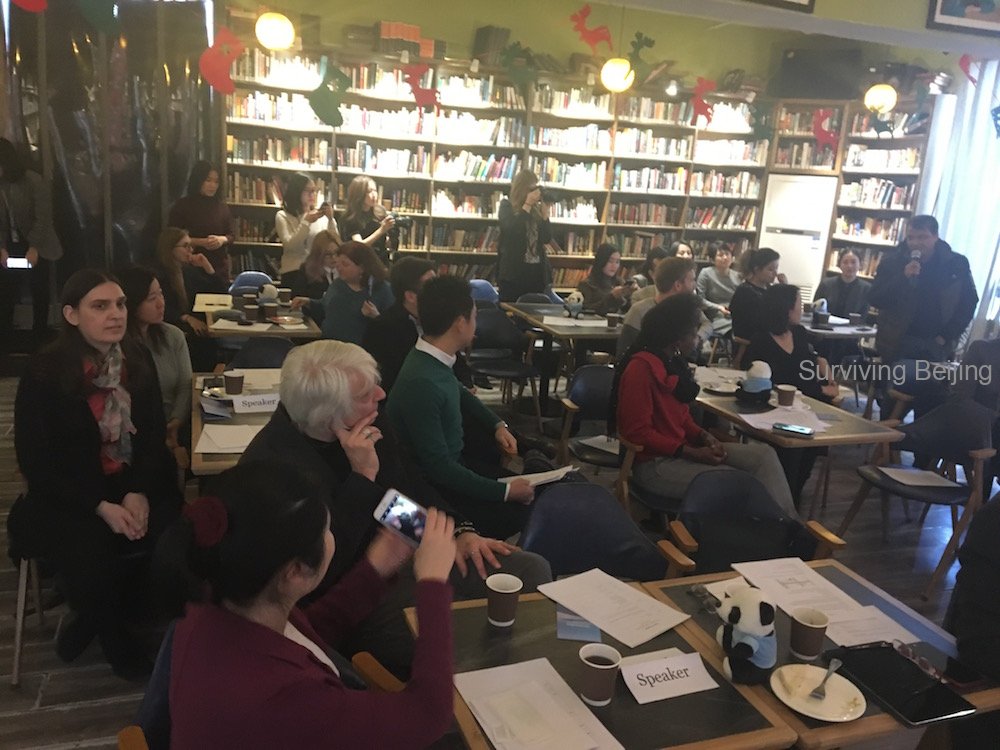 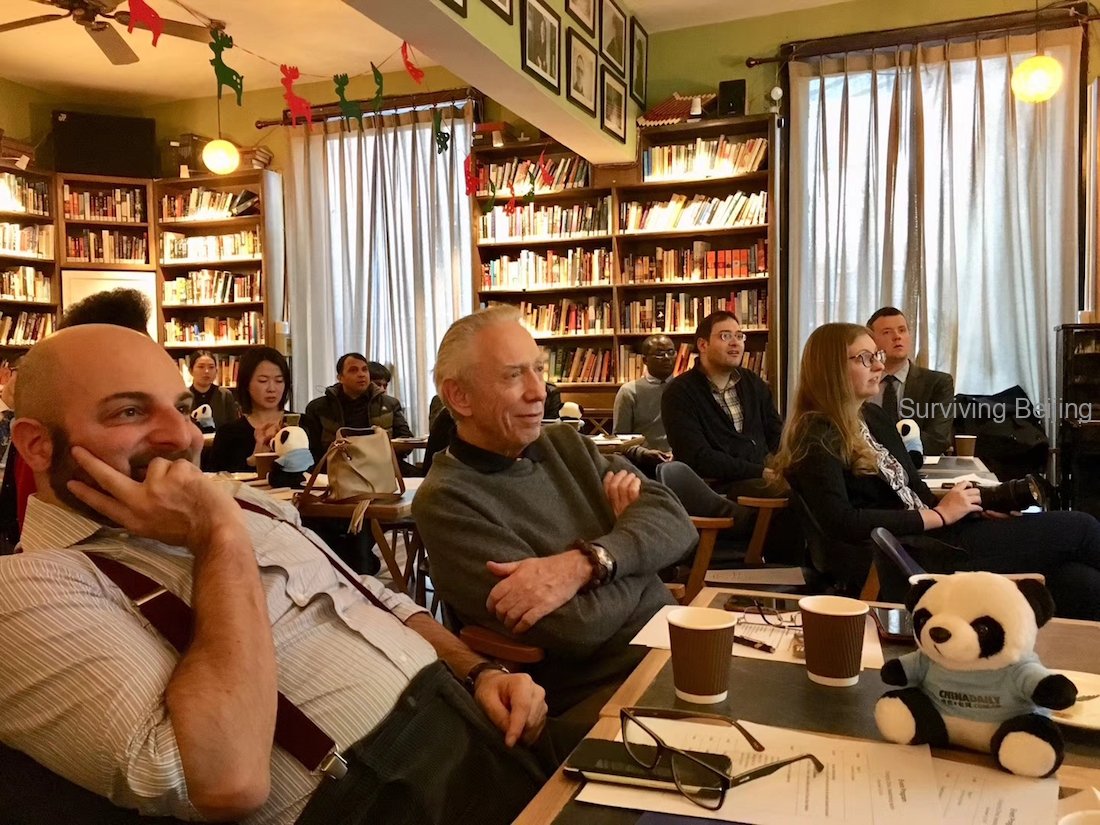 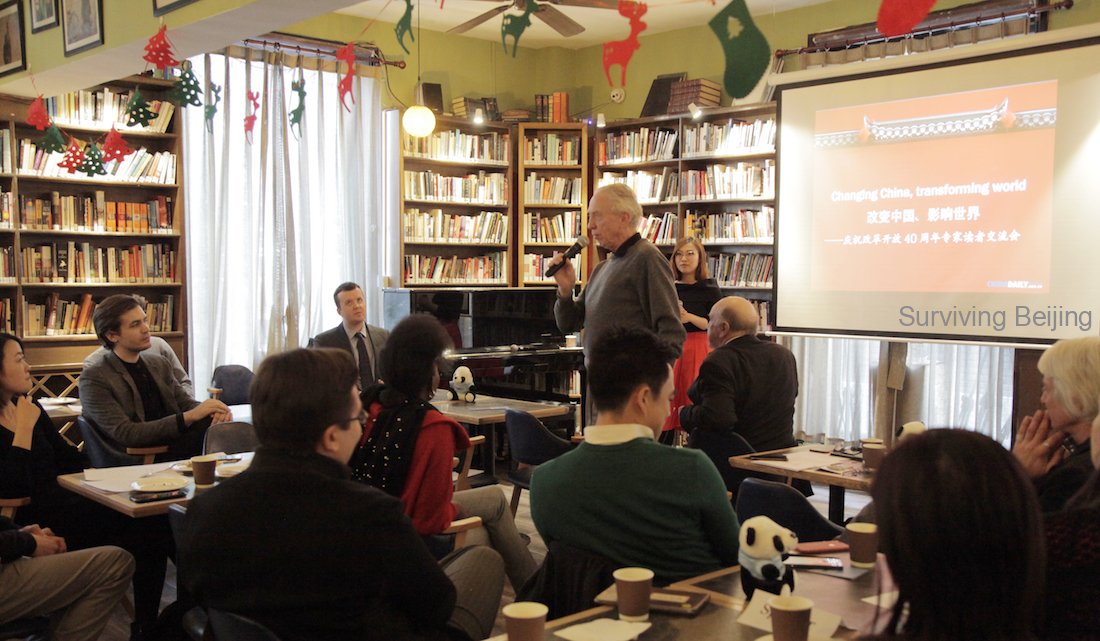 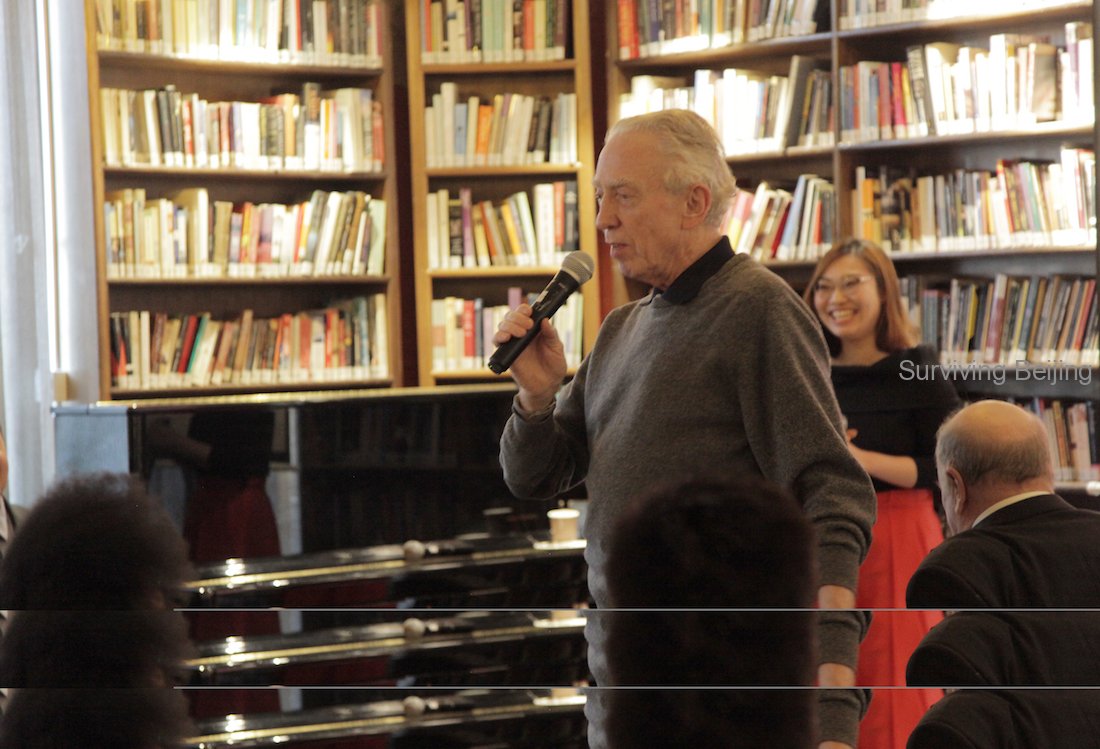 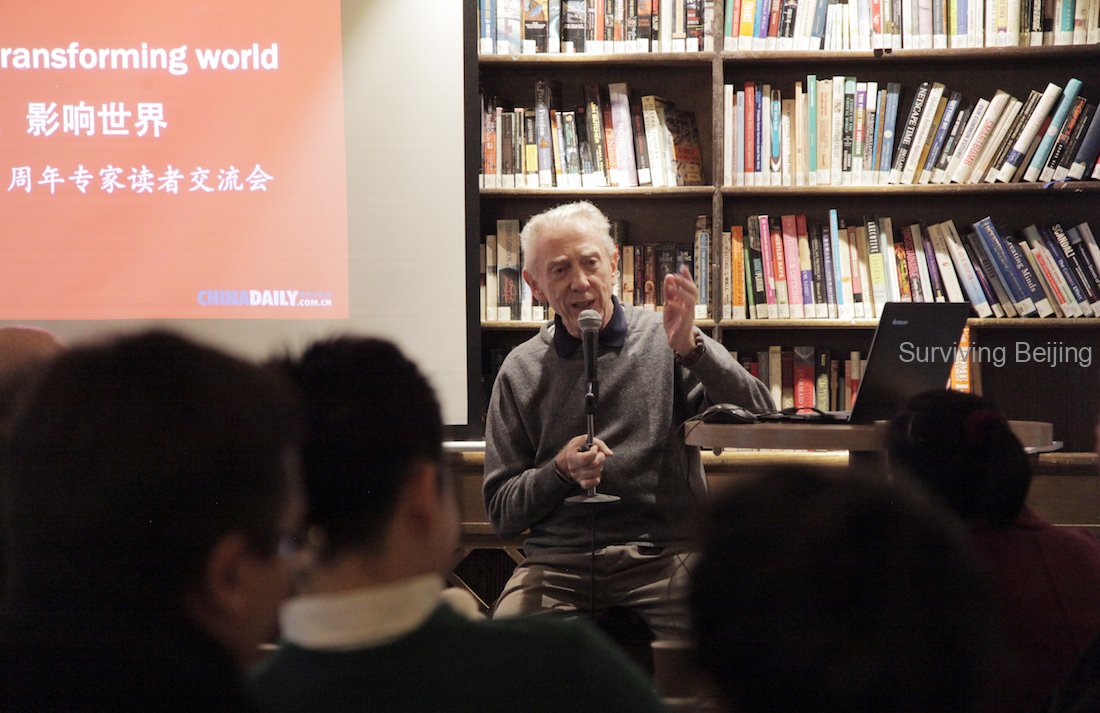 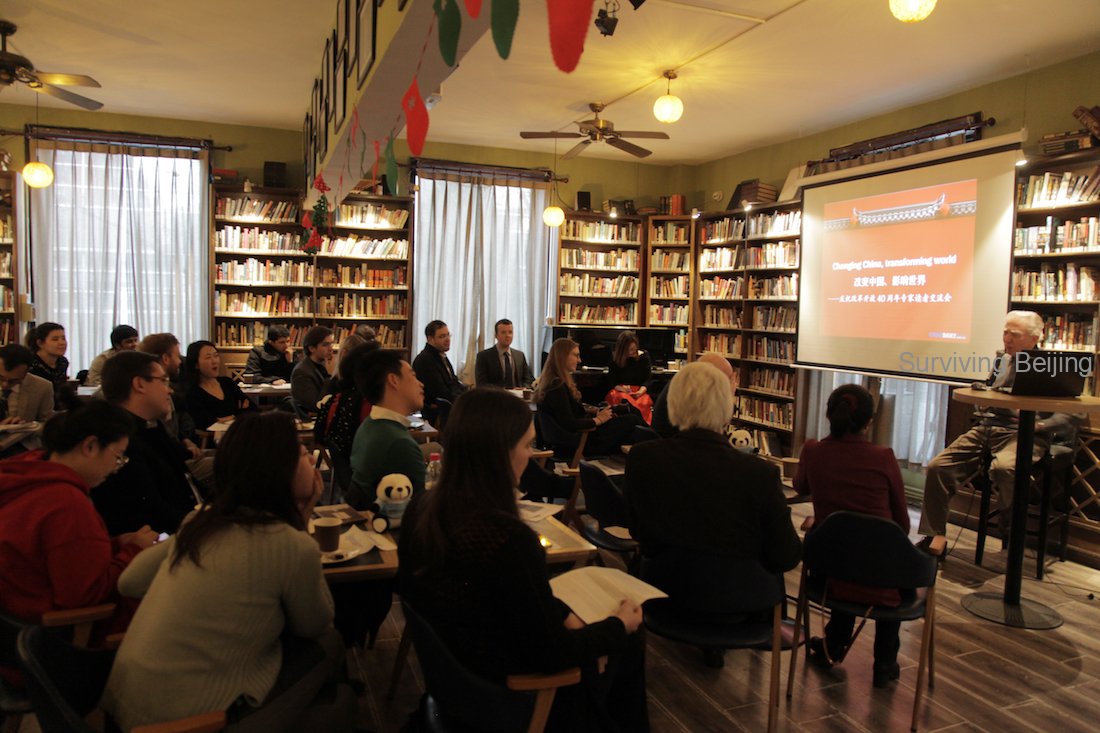 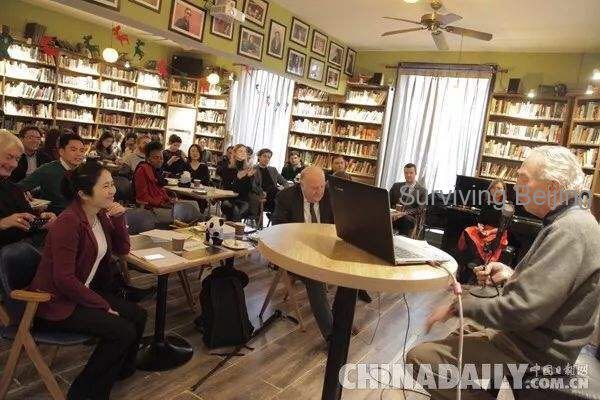 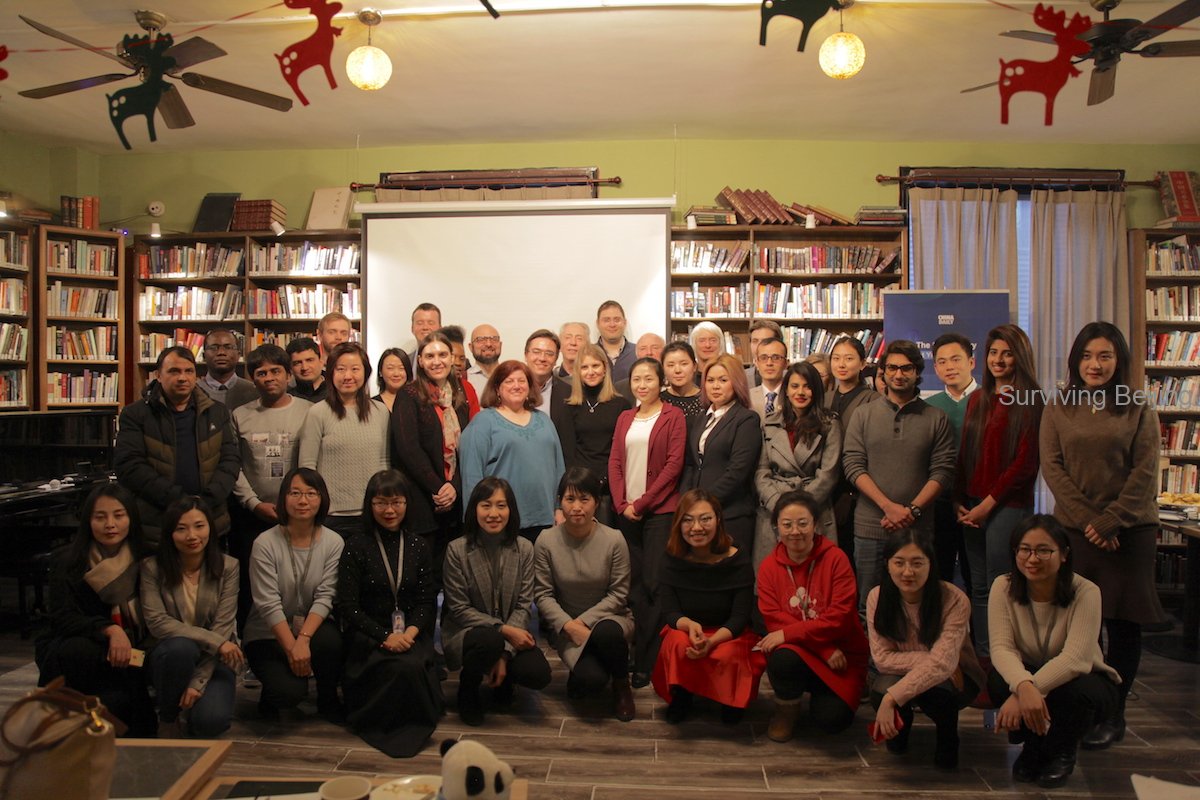 [Show thumbnails]
See here the pics, mostly from China Daily, others from friends and myself.