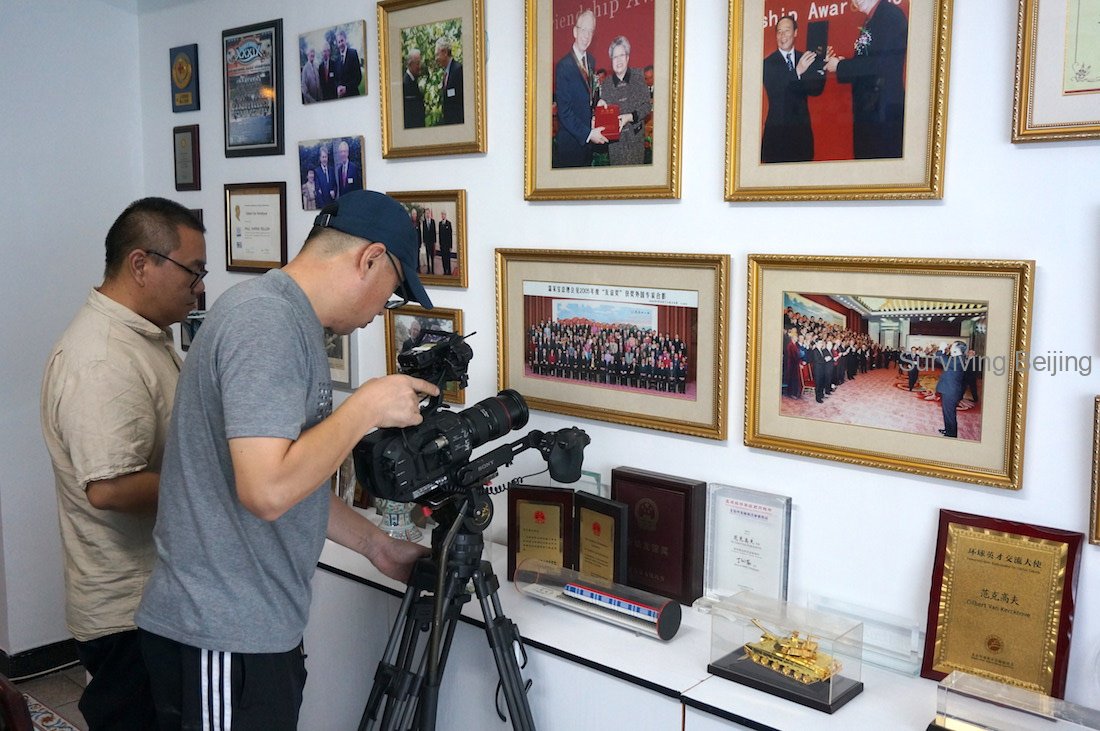 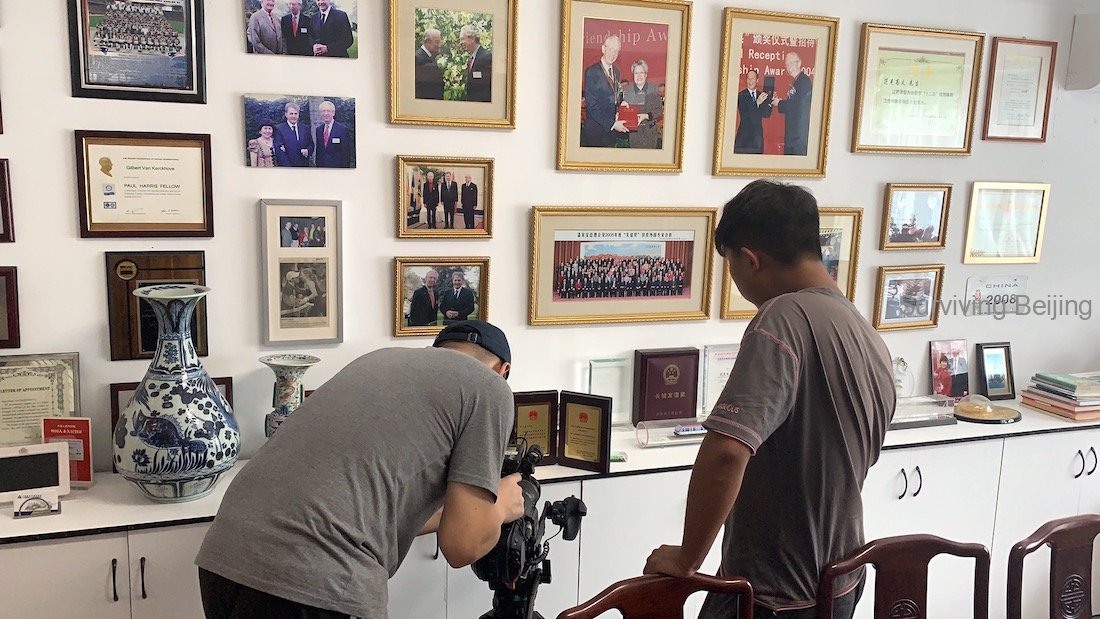 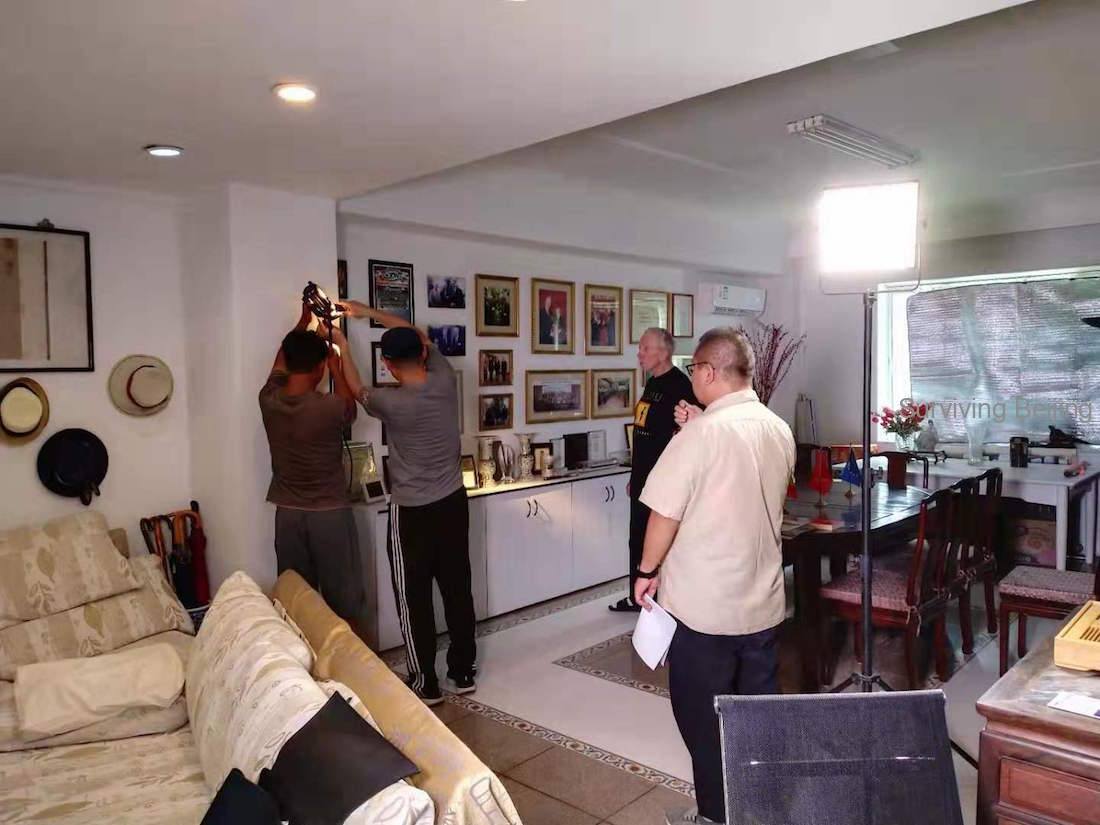 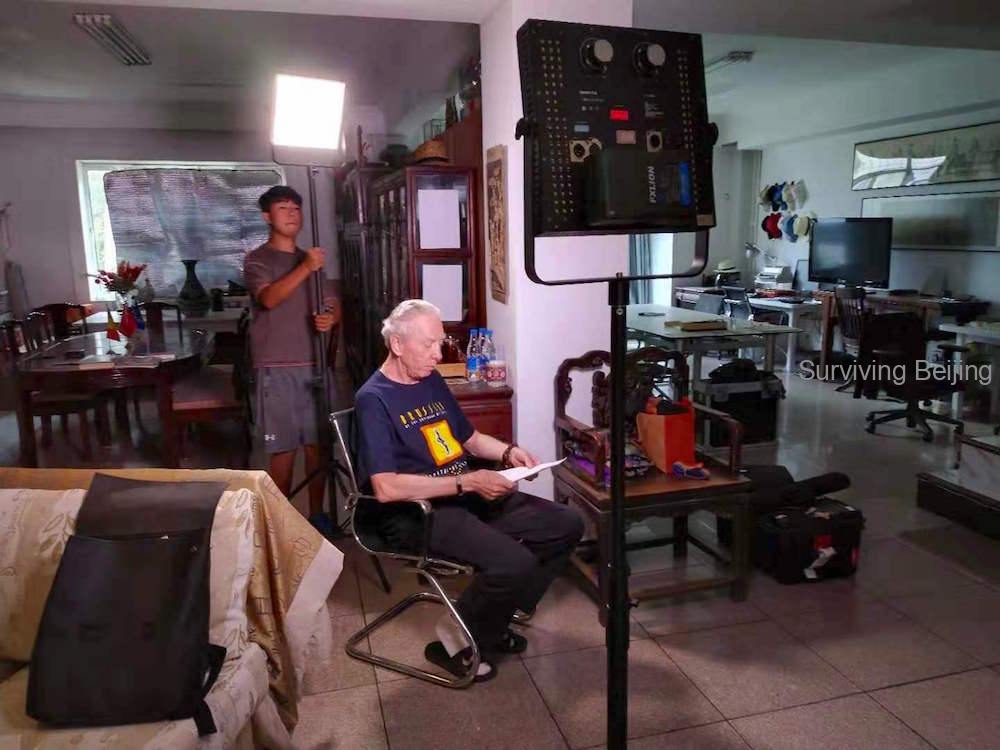 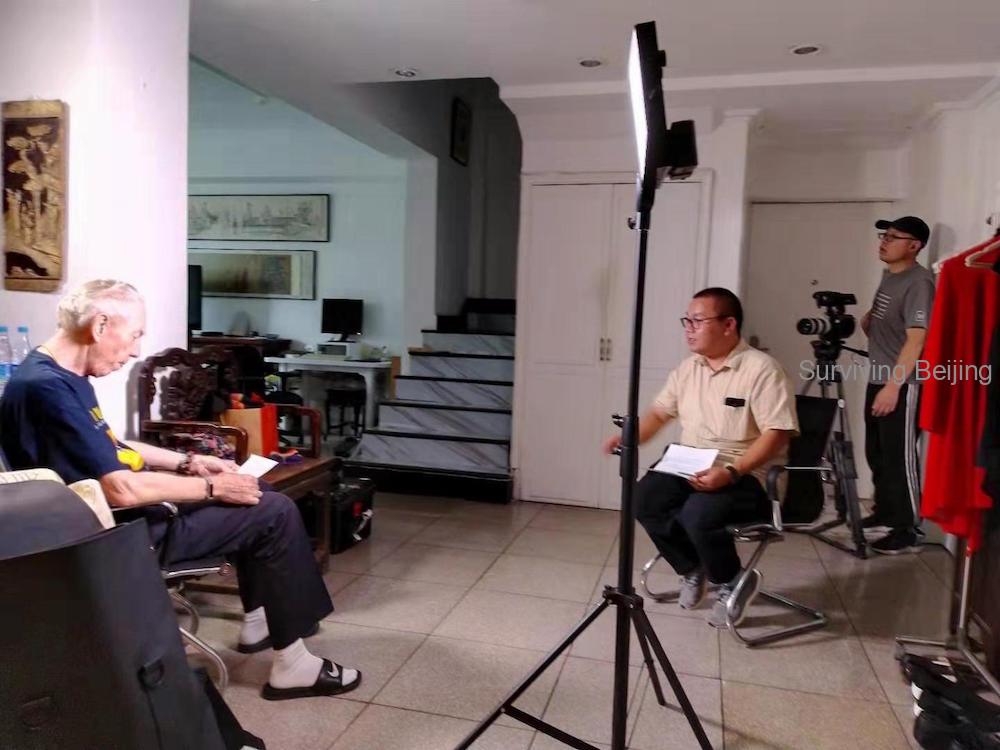 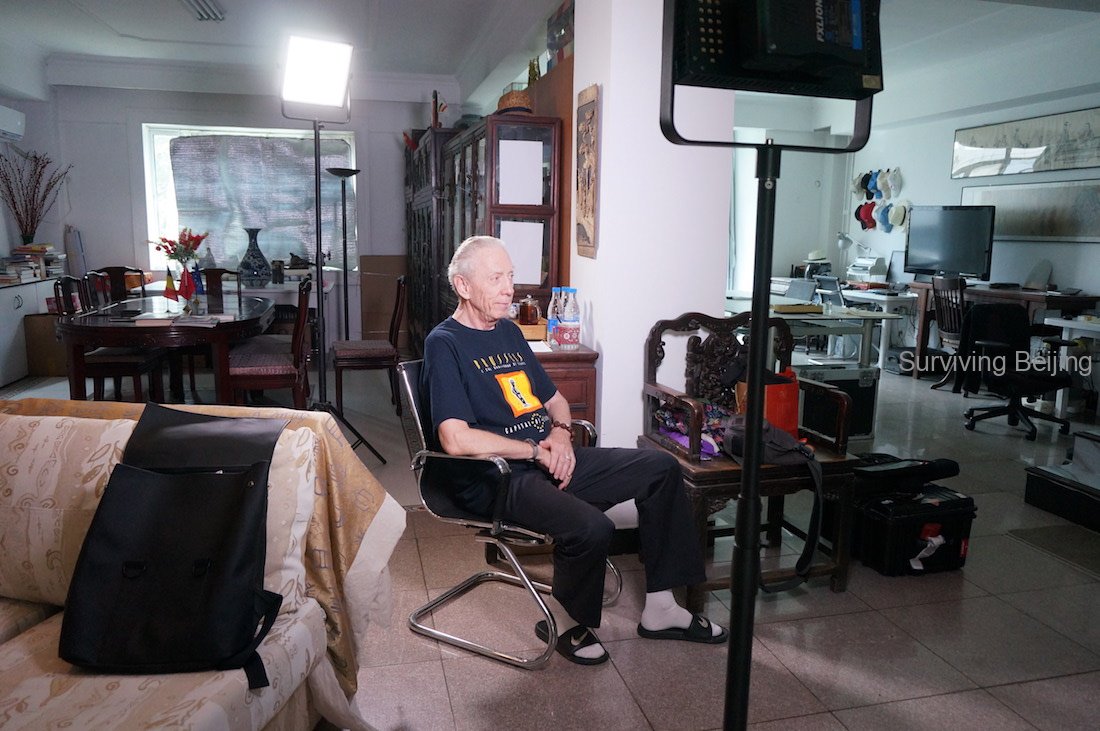 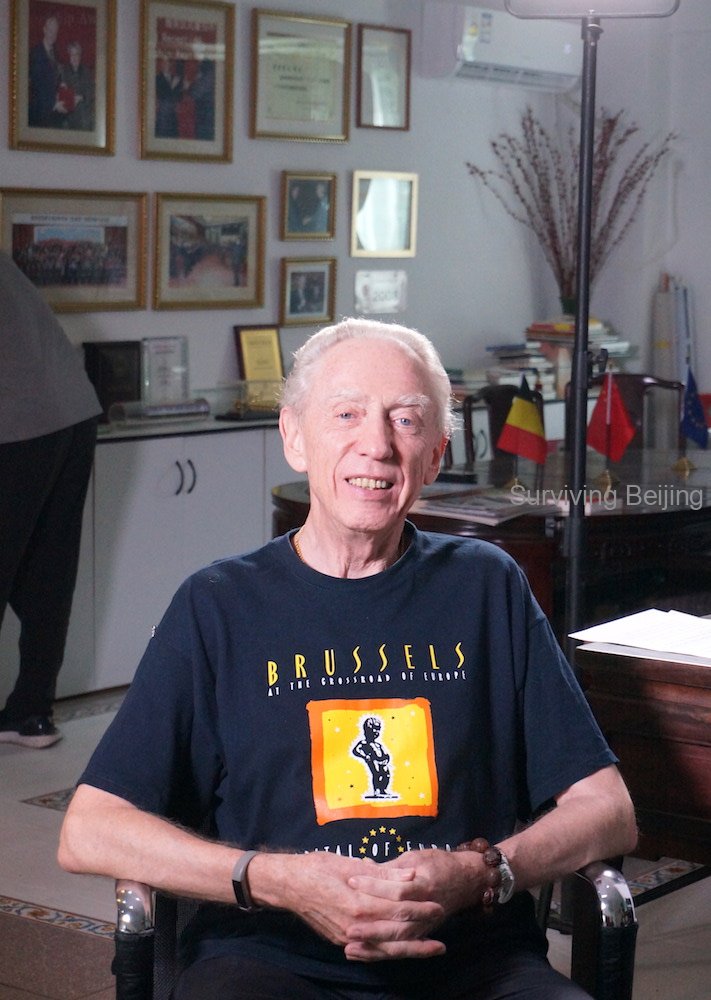 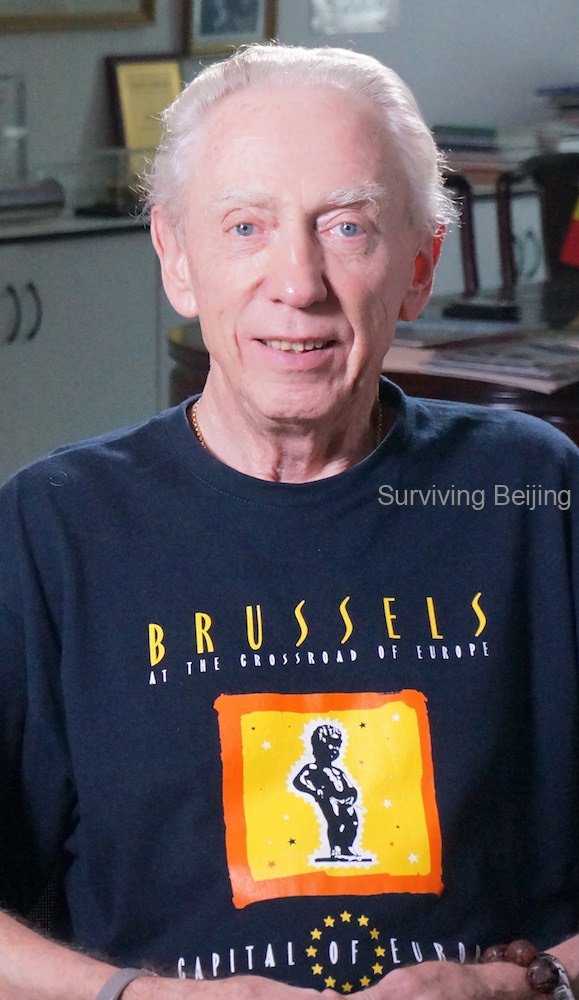 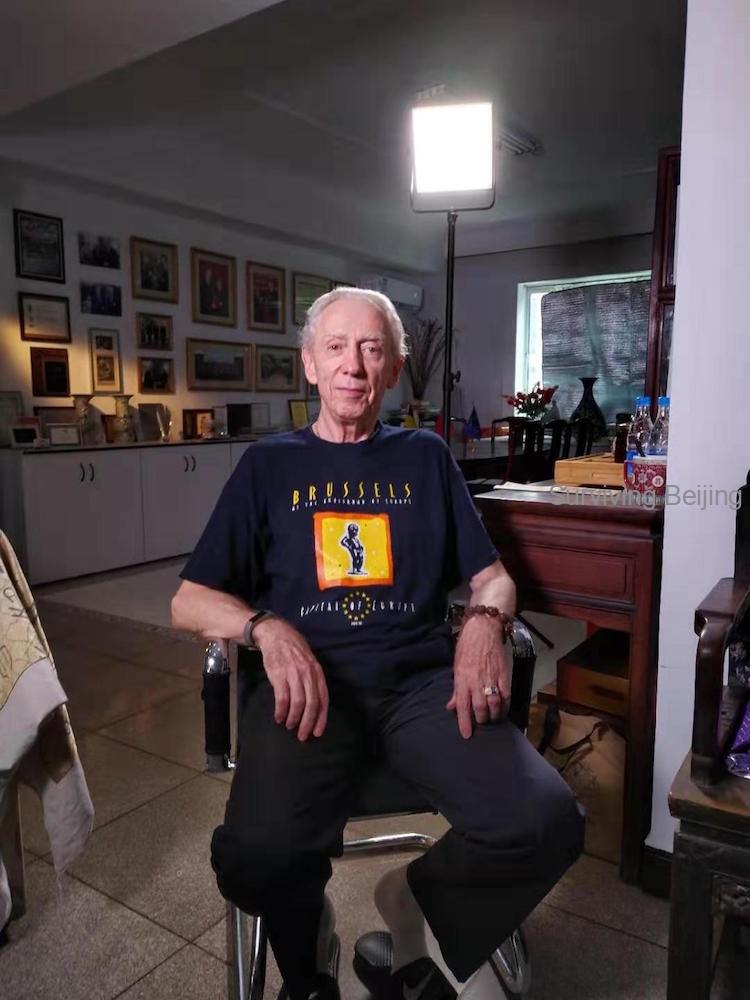 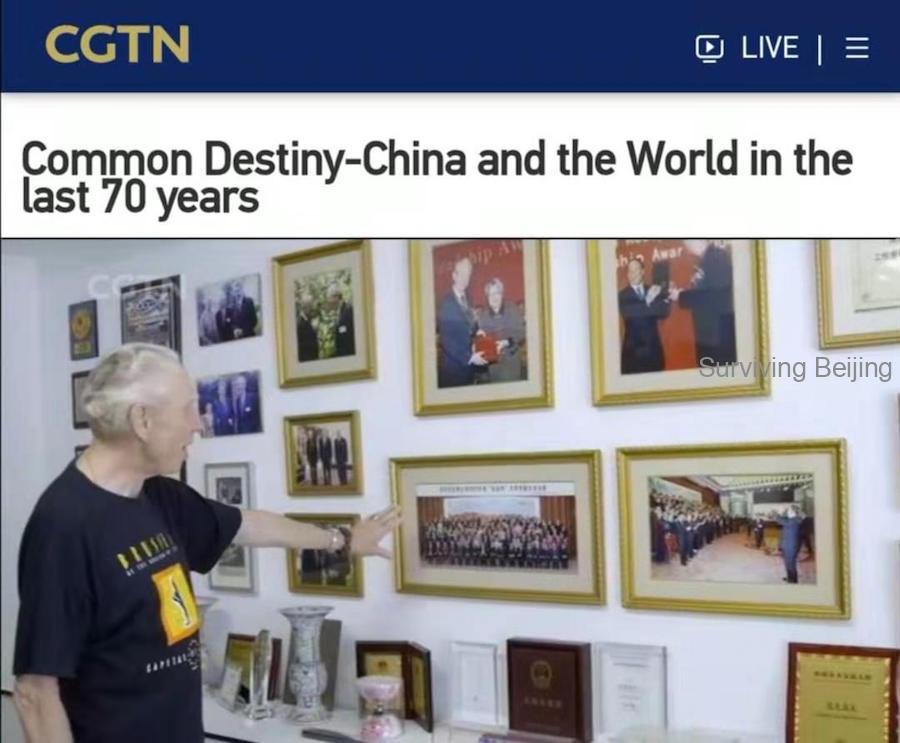 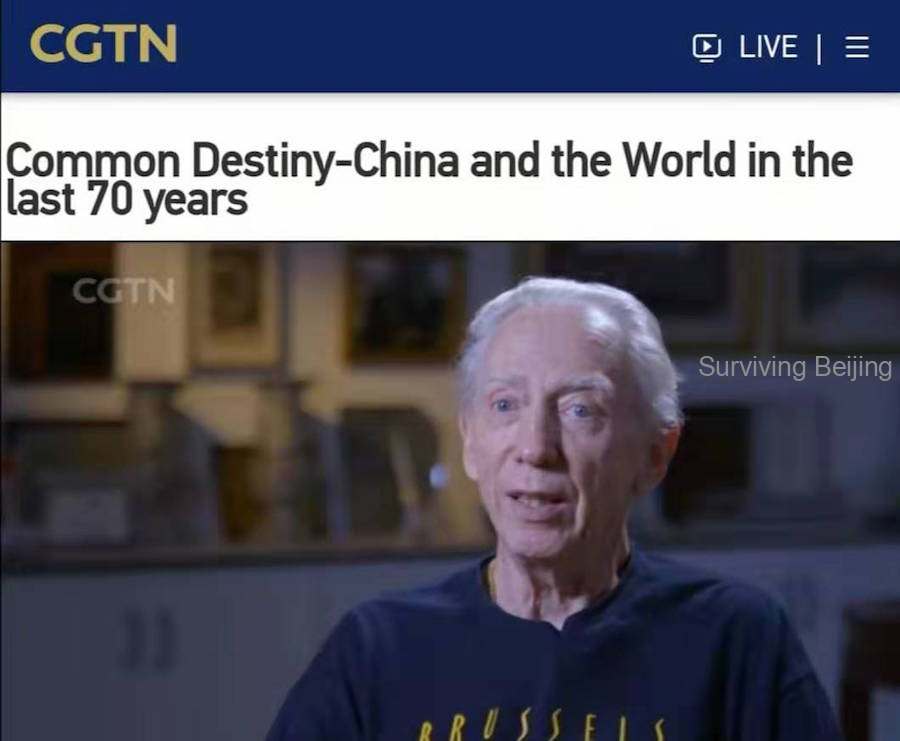 [Show thumbnails]
See the pics at my office and screenshots of the online interview. Some nice shots of myself. They used another angle to shoot, unlike all other TV crews.