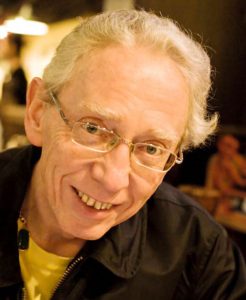 Gilbert Van Kerckhove is from Ghent, Belgium, where he grew up, went to school and to the university to graduate as a master in electronic engineering.
Today he considers himself as a businessman, writer, professor, interdisciplinary scholar and KTV fan.

In his adventurous life he was first shipped from Genova (Italy) to Santos (Brazil). He arrived in São Paulo in late 1973 with a huge wooden crate of 410 Kg, 20 words of Portuguese and no job.

Later Nigeria followed, a brief but interesting experience. In his hotel in Port Harcourt he met a Chinese tugboat mechanic who became a good friend. In Hong Kong in December 1980 he found his friend back who then, through a typical Chinese network, introduced him to other Chinese friends in Beijing when he arrived some days later. It all ended in a marriage, Chinese style: through introduction – no bar pick-up, anyway there were no bars in Beijing that time. Actually there was nothing.
As an innocent foreigner he was the last to understand his Chinese friends were setting him up for a date. They told him after he was married. They sure had a good laugh, especially referring to that fateful first dinner date with the bride-to-be: the main dish was buffalo penis in hot sauce. He should have know something was suspicious …
Some decades later, he is still in Beijing, the city he now considers his home and gave him a Green Card.

More about Gilbert, including track record in China, contact details and recent developments, click the link to view and save his brief in PDF: 2021briefGVK
See also “the” movie: https://blog.strategy4china.com/2009/10/documentary-about-gilbert/

You are warned. Gilbert is a Rat. 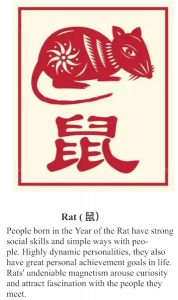 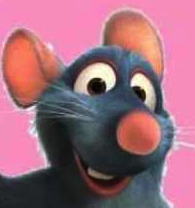 Maybe it explains a little the theme of this site: “From Beijing, an unfiltered view on business, economy and much more.”

See here the chapter of a Chinese book, published in Beijing:

Gilbert is also listed in the special book that features 60 experts (60 years PRC…) in China’s recent history.
The book is called “60 Foreign Experts in China”, published in 2009 by the Foreign Languages Press and compiled by International Talent monthly. Forword by Zhang Jianguo, Deputy General Director of the State Administration of Foreign Experts Affairs.
Listed also are Israel Epstein, Sidney Shapiro, David Dollar, William Lindesay, Norman Foster, Edwin Maher and Henricus (Hein for the insiders) Verbruggen.
Download the PDF (I made a scan) of the book with my “story” in English and Chinese:
2009_60experts.pdf
For those who read Chinese, see also the article published in “International Talent” in October 2008, as a download:
081001talent.pdf