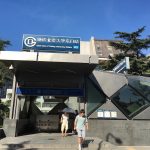 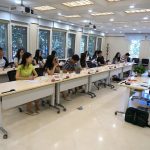 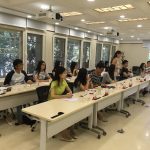 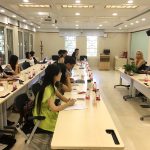 One thought on “Biking and Chinese cultural conflict”