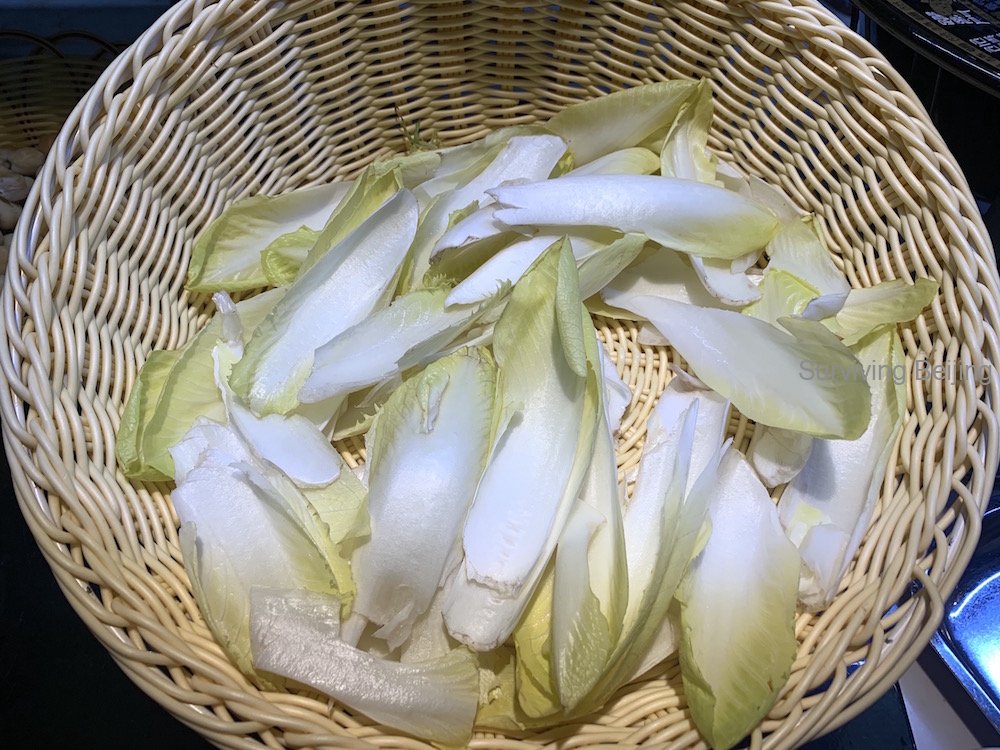 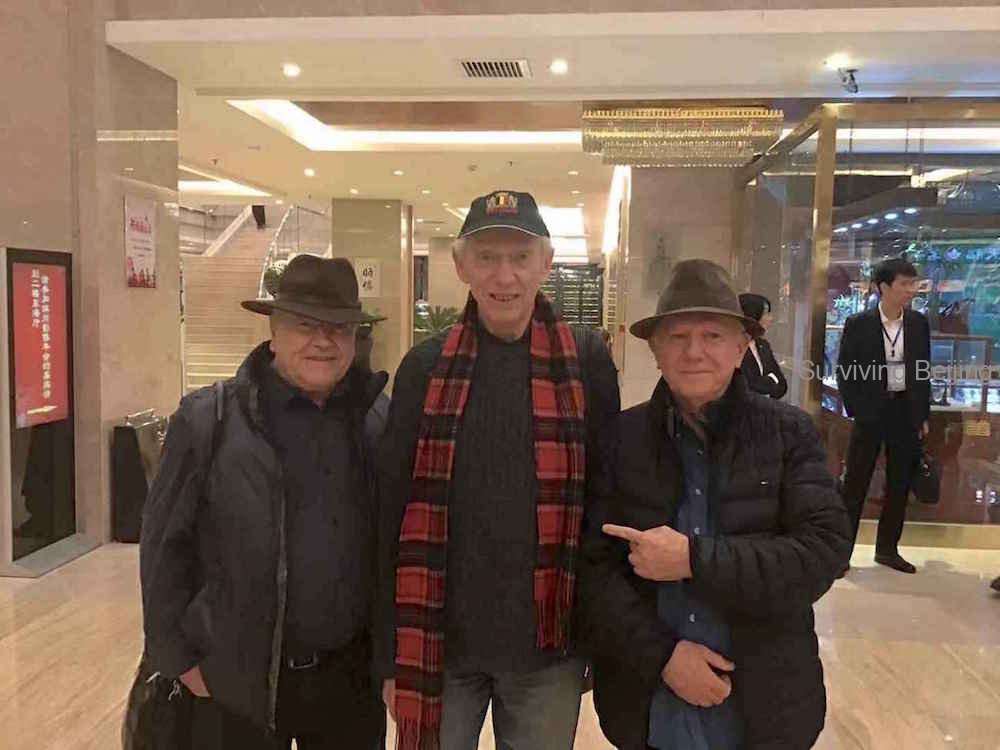 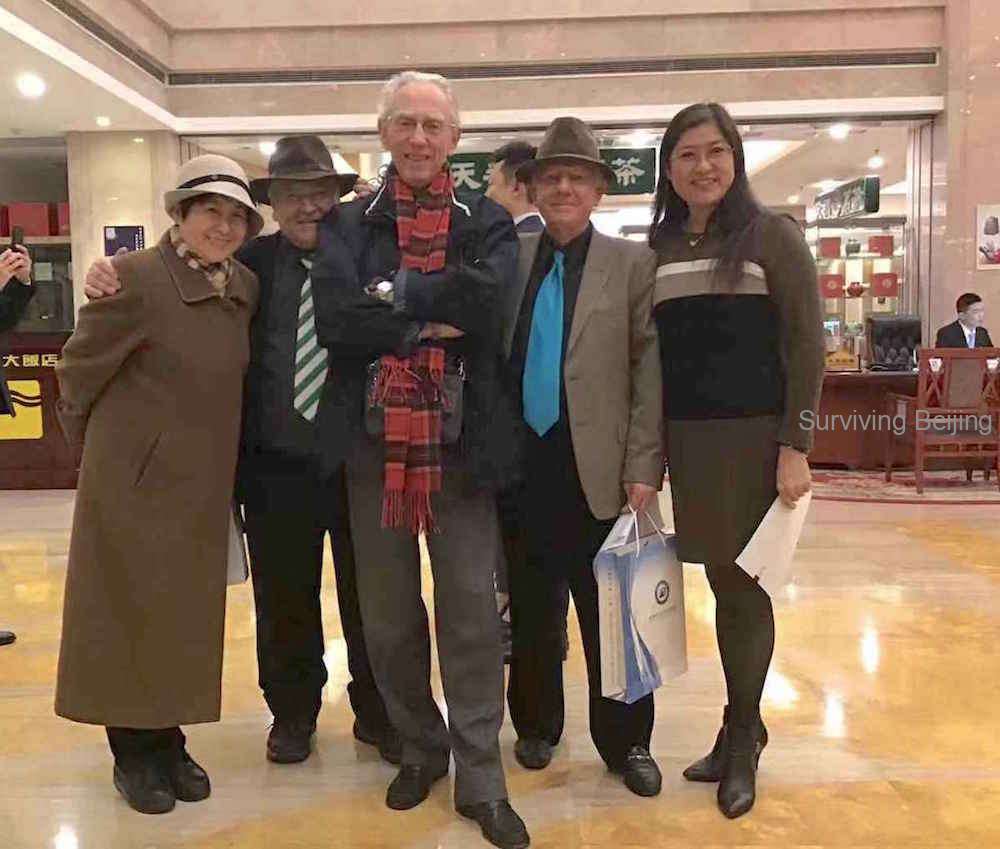 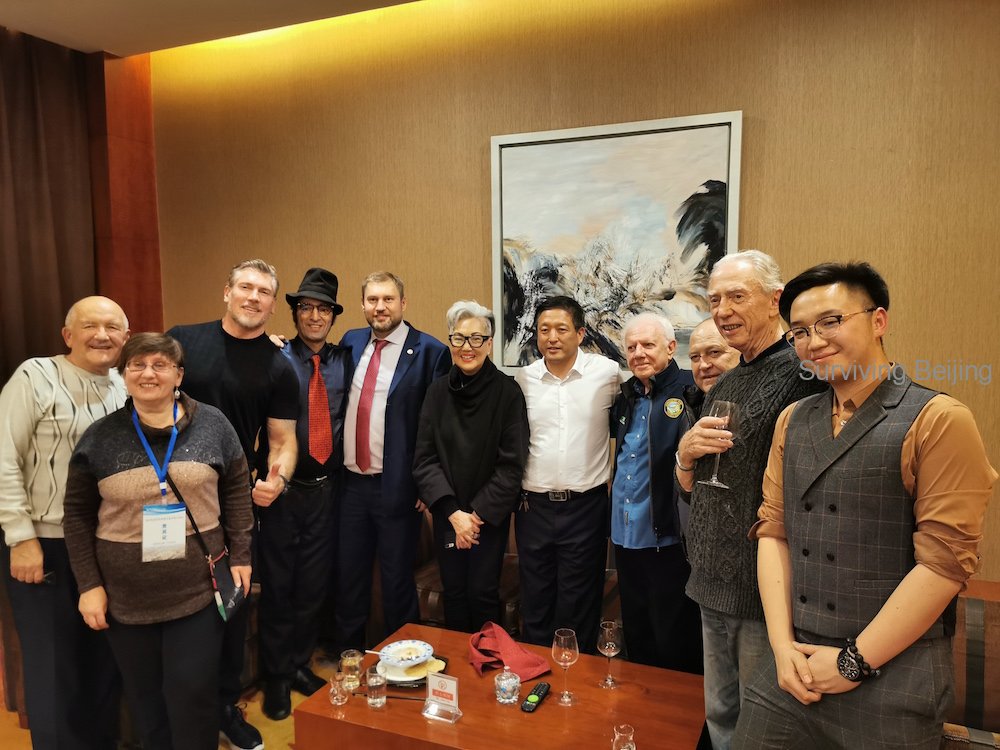 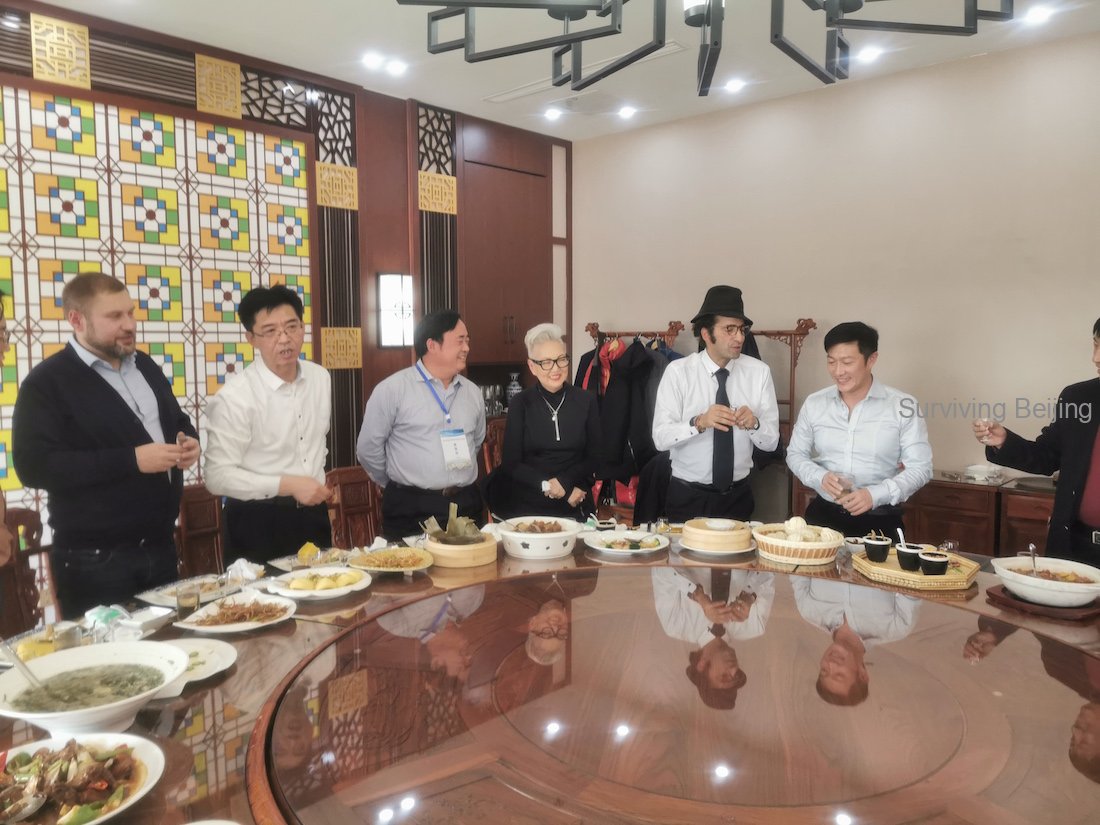 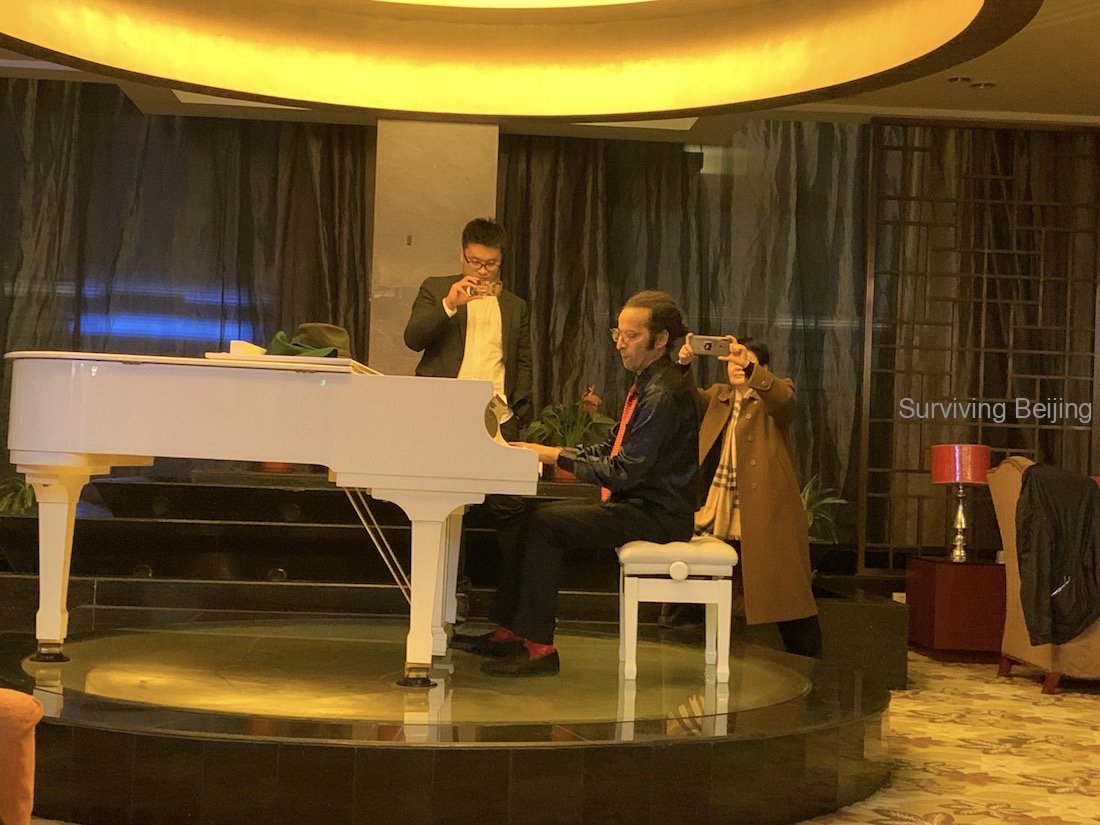 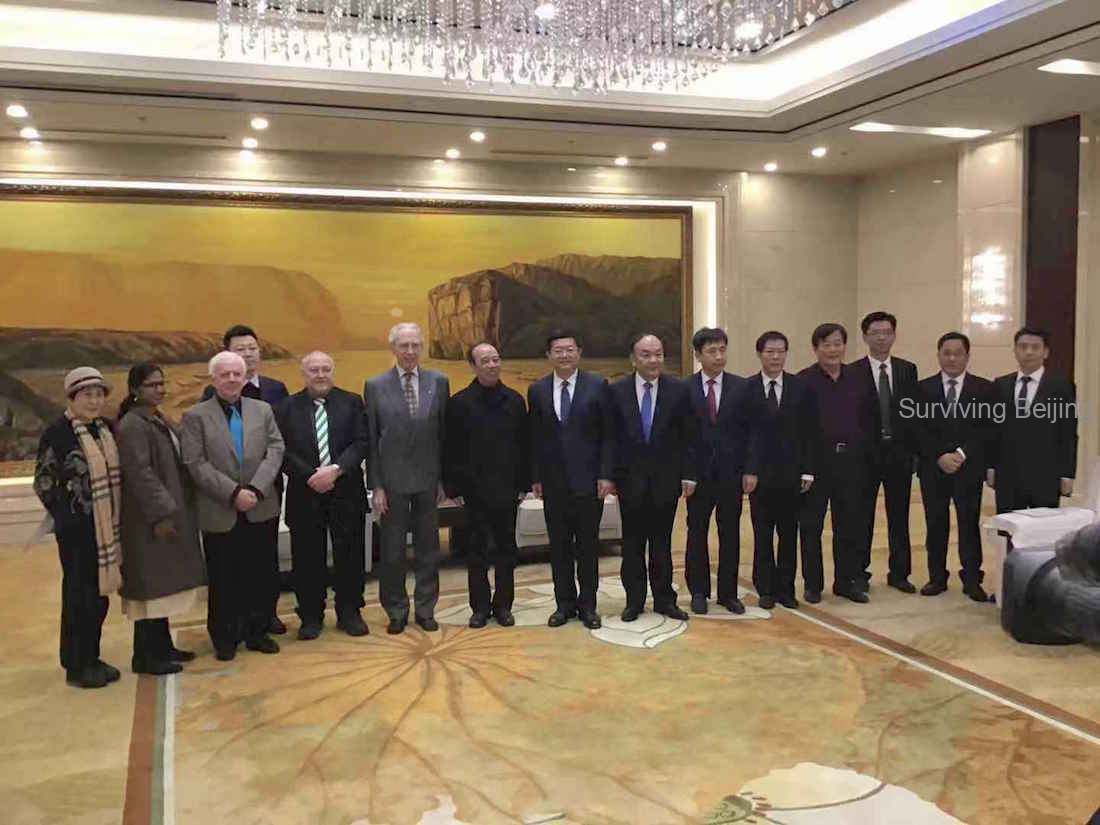 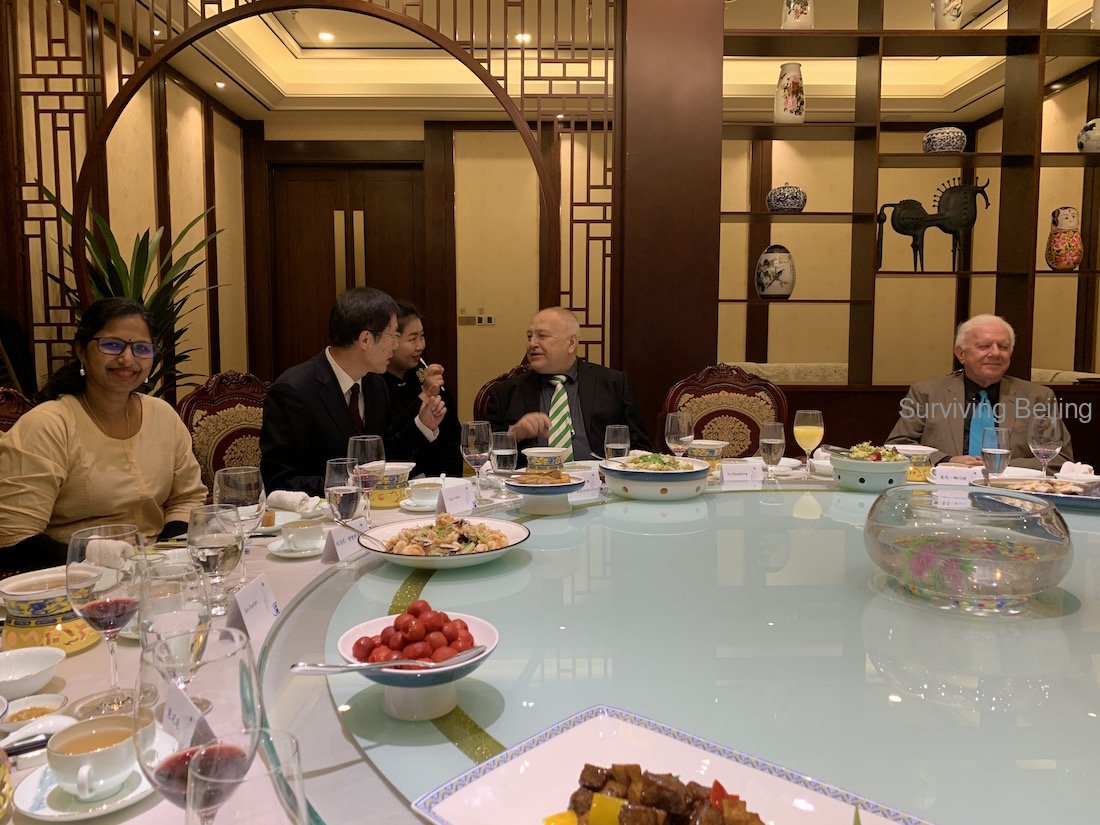 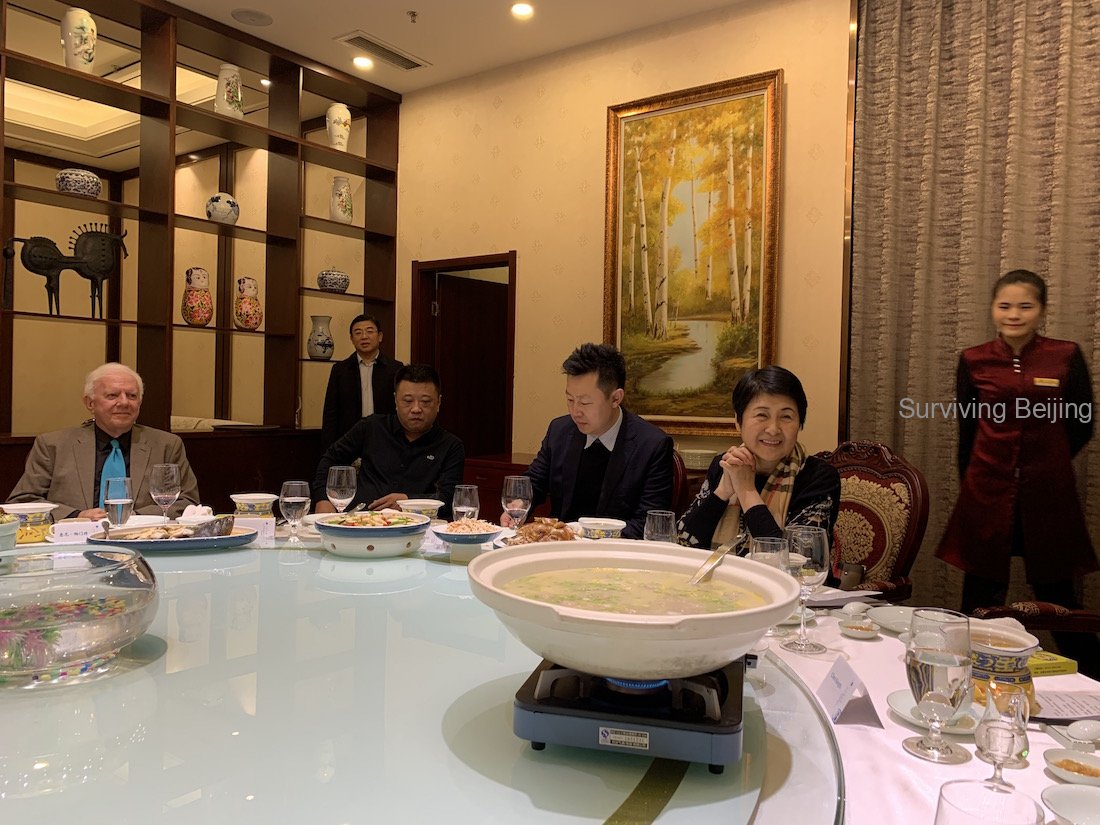 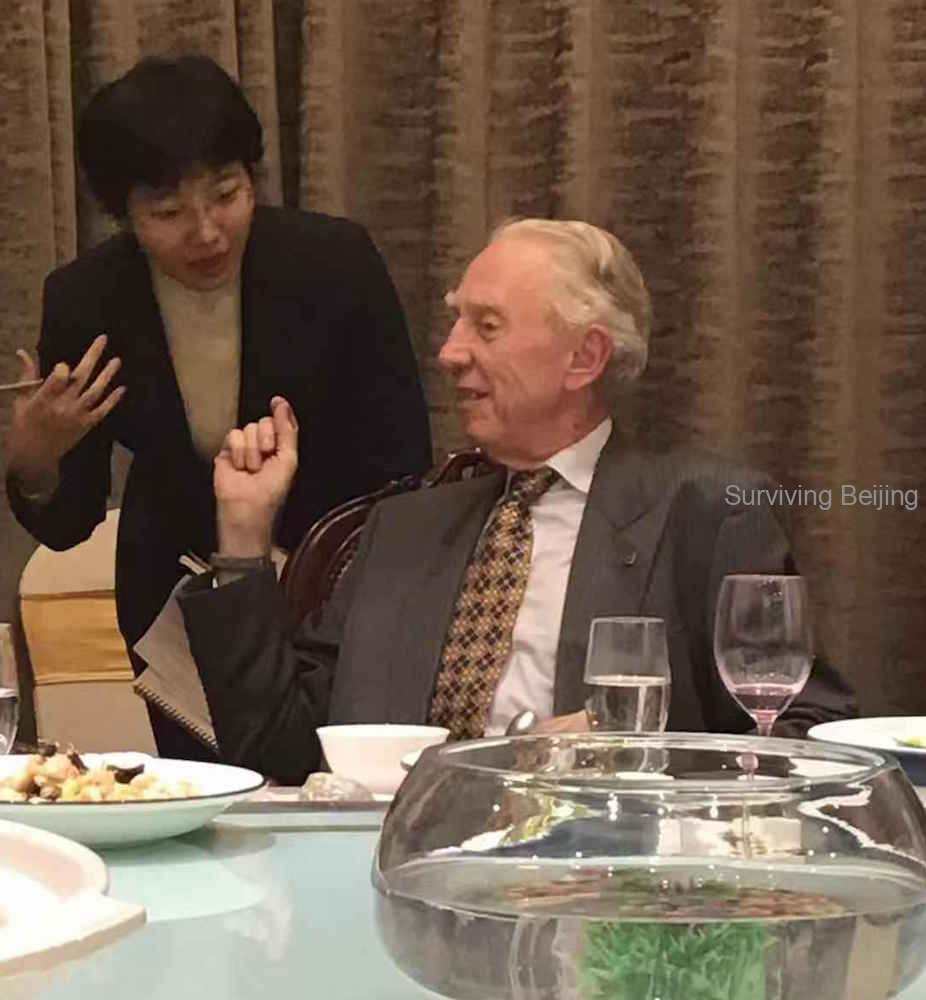 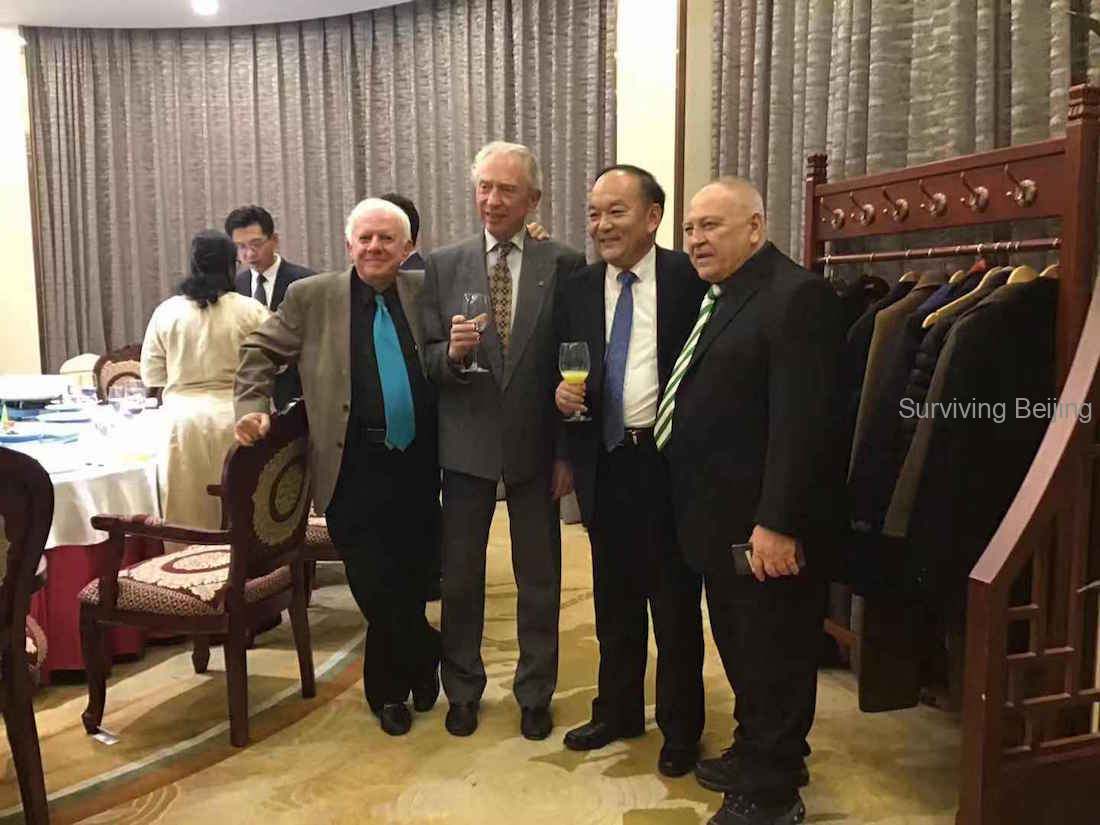 [Show thumbnails]
Overall it was a nice and friendly welcome. Police lined the streets to let our delegation pass…