On the occasion of the Luxembourg Official Mission to China, the Luxembourg Chamber of Commerce, the Ministry of the Economy and the Embassy of Luxembourg in Beijing, in close cooperation with the China Council for the Promotion of International Trade Beijing Sub-Council (CCPIT Beijing) organized the seminar
“LUXEMBOURG: YOUR INNOVATION CENTER IN EUROPE”

It took place at the Rosewood Beijing (Jing Guang Center) on 6 May 2016. 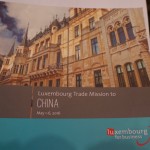 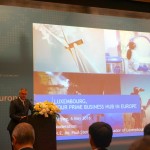 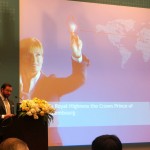 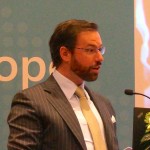 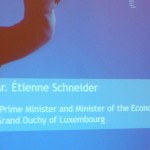 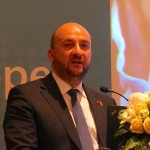 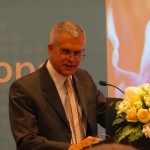 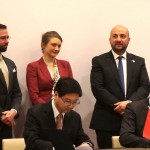 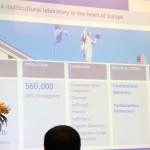 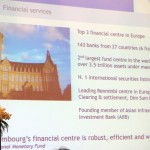 Interesting introduction of the Grand Duchy of Luxembourg by the Luxembourg Chamber of Commerce, Jeannot Erpelding, Director, International Affairs.