On 27 August 2015 evening in Haollee Café (Sanlitun SOHO) I was invited by Sino-US.com for one of their Speaking & Networking Events. Sino-US.com is an English language news and information portal based in Beijing. 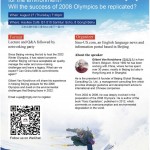 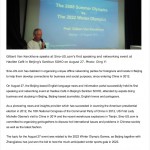 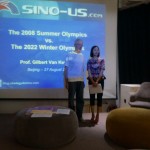 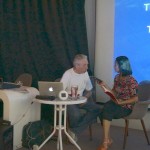 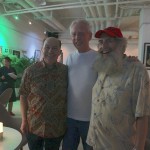 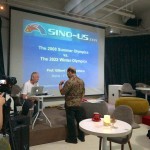 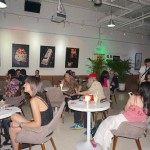 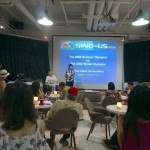 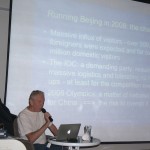 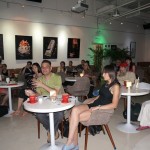 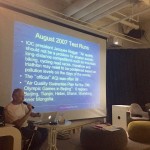 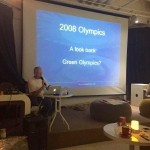 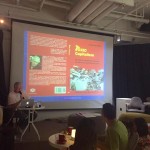 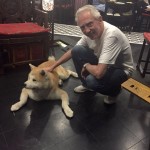 See their report on the talk here:
www.sino-us.com

Winter Olympics 2022: will Beijing respect its commitments for the environment?
Are the 2008 Olympics any indication of what we can expect?
A look back at the environmental issues for the 2008 Olympics actually provide an insight, even if from an unexpected angle. The 2022 Olympics raise concerns that Beijing will fail to reach acceptable air quality, will manage the water and snow-making challenge and will destroy natural parks. What can we expect? Is China to be trusted?

I was interviewed by China Radio International before the talk.
A couple of my friends attended as well as people closely involved in the environmental issues, who explained some of their reservations during the Q&A session, a lively and interesting debate.
The selection of Beijing for the Winter Olympics has met with some resistance. The counter arguments were the air pollution in the Beijing area, the location in protected natural reserves and potential damage to soil, flora and other. Beijing has promised to address the issues.
I also gave a demo of the LaserEgg of Origins, to measure ambient PM2.5.
After the presentation some of us went to a Chinese restaurant nearby, with a nice dog resting in the entrance… Unusual in Beijing.